Brewing up a UK network for Gong Cha

Building on our wealth of experience in franchise recruitment PR and marketing, we are delighted to now be working with Gong Cha- the globally recognised, premium bubble tea brand, to boost expansion of its franchise network throughout England.

Established in Taiwan in 1996, Gong Cha has grown its brand to encompass 1,500 stores across 19 countries. Having launched in England in late 2019, its initial growth was impacted by the pandemic but the franchise has already built a UK network of 11 stores.

The brand recently appointed Calvin to help boost the profile of its UK franchise opportunity and attract more budding entrepreneurs and business owners to its fast growing network.

We kicked off activity with creating an impact for Gong Cha’s first attendance at the International Franchise Show at the ExCel in London- developing the design of the stand and promotional literature and supporting from the initial organisation through to attendance and follow-up media coverage.

The team has also been busy spotting the new franchise offices up and down the country and taste testing the products! 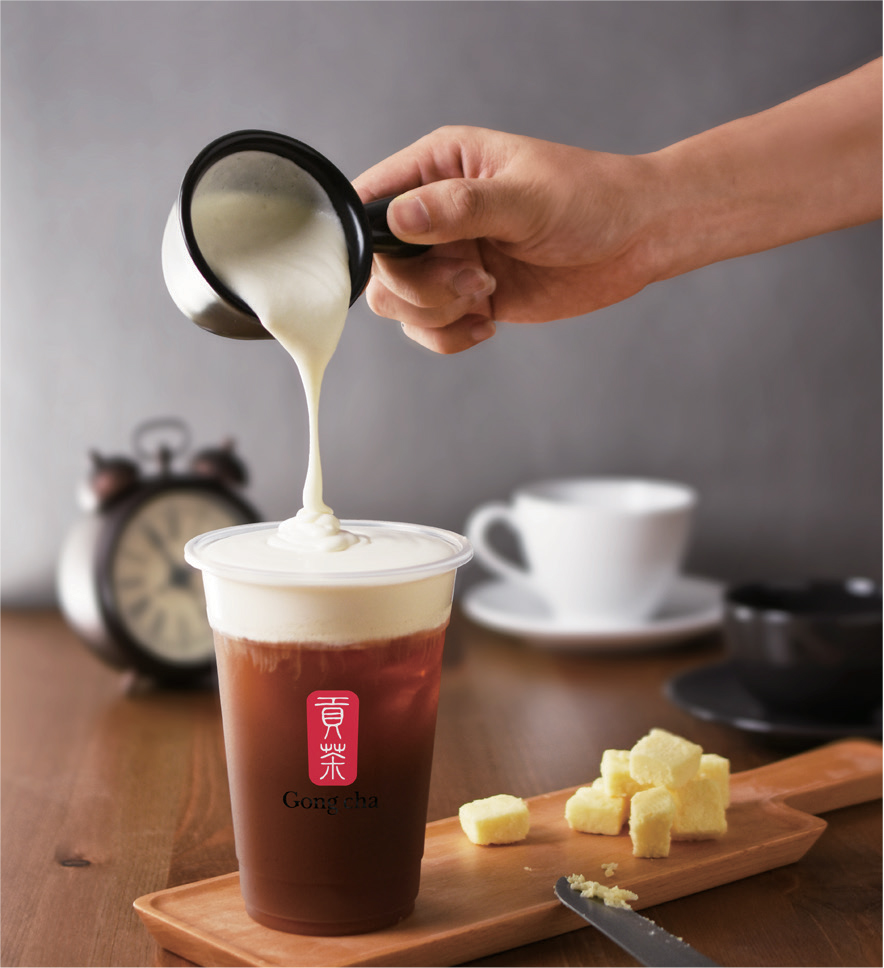 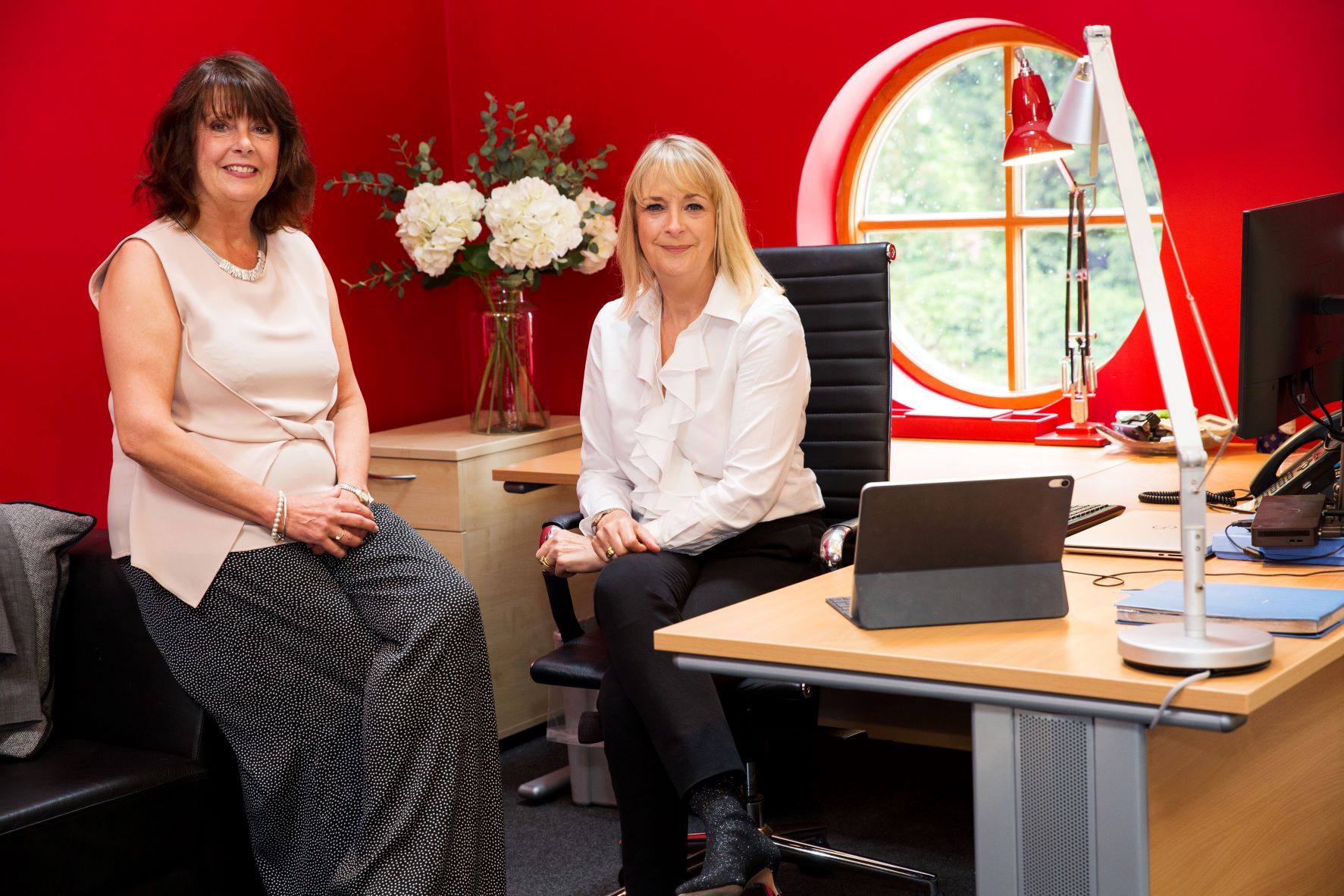 Why boost PR and marketing for your franchise brand? 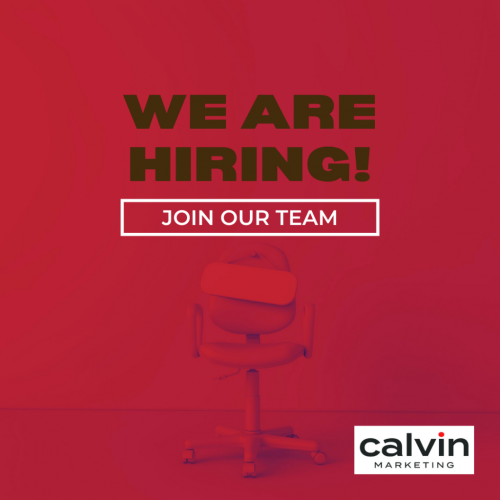 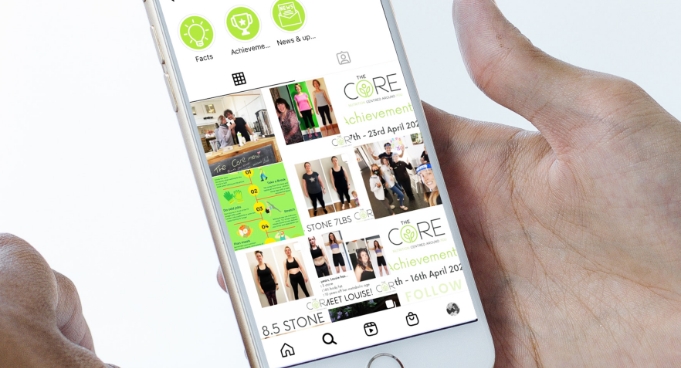 Top tips for using social media for your business…